Not an accident: SUV Crashes Into Mattapan Barber Shop

By BTfounderApril 28, 2016News
No Comments 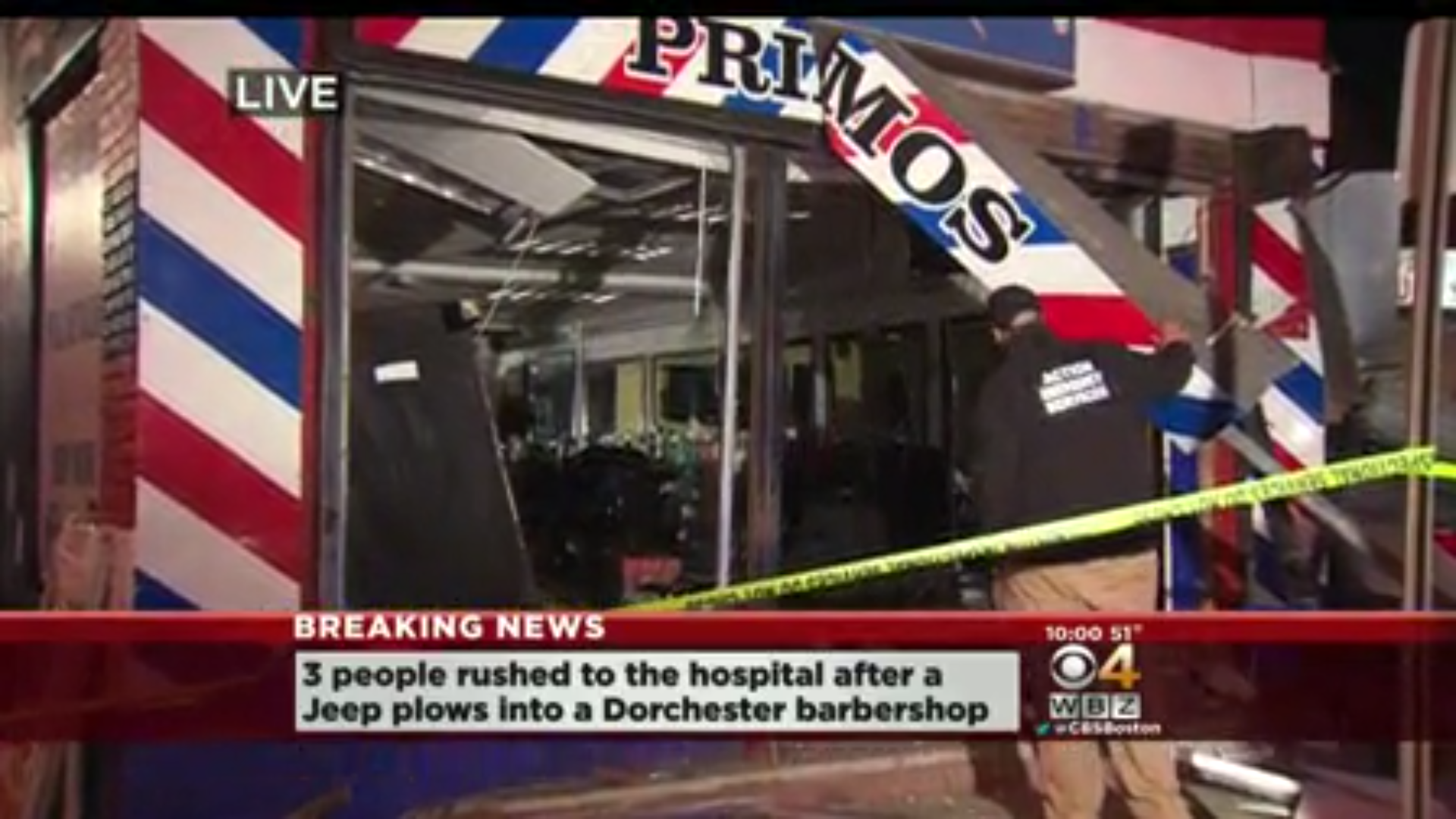 BOSTON (CBS) – Three people were injured when an SUV crashed into a barber shop in Mattapan Wednesday night.

The crash happened at Primo’s Barber Shop at 906 Morton Street at about 7:30 p.m.

Witnesses say the crash was not an accident.

The neighborhood immediately responded to try and save the person who was hit.

“I was like help me pull the car back and then there was like a lot of people helping,” Leo Joseph said. “There was at least eight of us helping pulling the car back.”

The victims were taken to the hospital with non-life threatening injuries. The owner of the shop, Jose Primo, says he is grateful no one was killed in the crash.

Boston Police say the investigation is ongoing and no charges are pending.

No other information has been released. 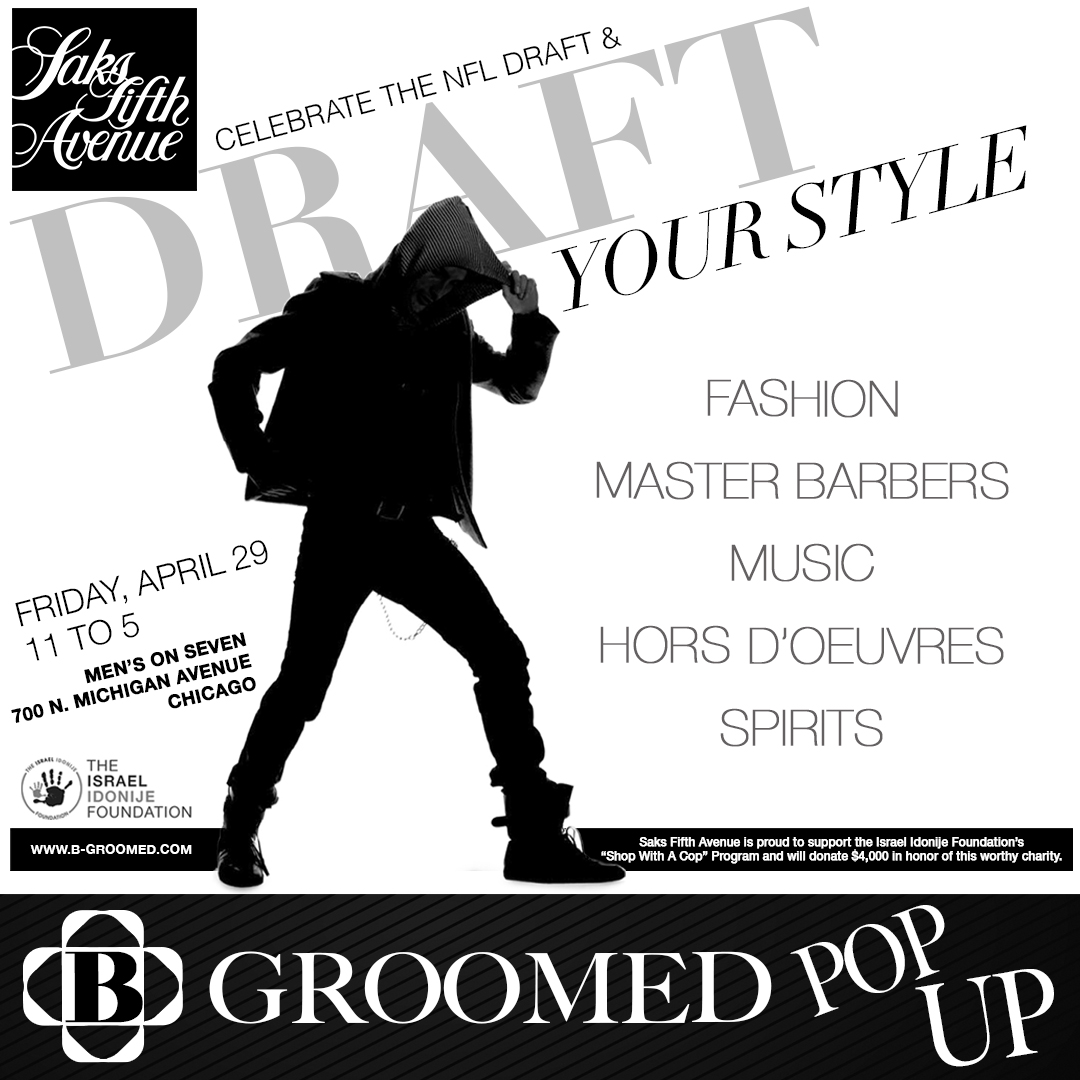