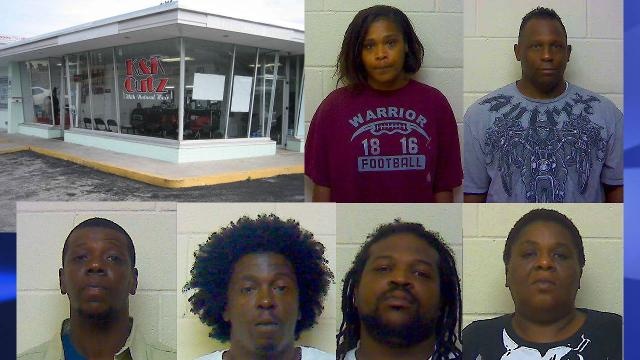 The arrests bring the total to 15 who have been arrested with more still possible, CNET said in a press release on Friday. The investigation focuses on drug dealers and habitual felons who continue to sell drugs in New Bern and surrounding communities.

The latest arrests stem from an investigation concentrated on K&K Cutz, located at 1717 Neuse Boulevard in New Bern. CNET said in the press release it is a known location where heroin and other drugs were being sold by the employees.

To see which individuals have been arrested as part of the operation see “original article”.