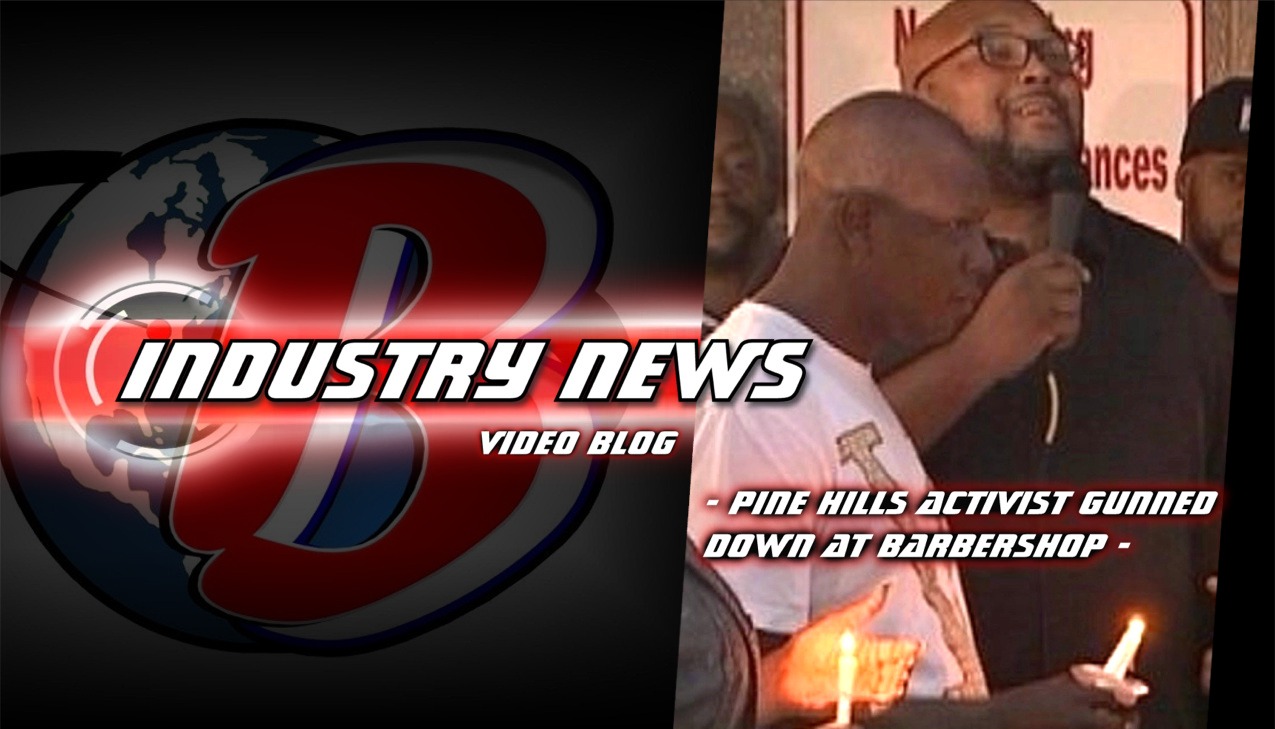 ORANGE COUNTY, Fla. – Family and friends gathered at a Pine Hills barbershop Thursday night to remember a local mentor who deputies said was gunned down inside the business.

The candlelight vigil for Brian Berry comes as Orange County deputies continue to search for the man’s killer.

“I’m just numb. I don’t know how to process it,” said Tranise Brown, a friend of the victim. “I can’t understand how someone can take this man’s life away from his wife and family.

The shooting at the Strictly Skillz Barber Shop and Salon killed Berry, 43.

“He was that type of guy that would give out a hand, look out for you. Basically, give you a chance,” said coworker Mario Anderson.

The gunfire broke out shortly before 8:30 p.m. Wednesday at the barbershop in the 400 block of North Pine Hills Road near State Road 408.

Anderson said a man stormed into the store as it was closing, pointed a gun and demanded money.

“Guy just runs in with his weapon drawn,” Anderson said. “He had on a black hoodie with a bandana wrapped around his face.

“The money I had in my pocket, I took it out and threw it in the middle of the floor. After that, he just started shooting.”

Deputies said when they got to the scene, they found Berry shot to death and Reginald Trammel, 36, with a non-life-threatening gunshot wound.

Red roses and white candles were set up outside the barber shop Thursday. 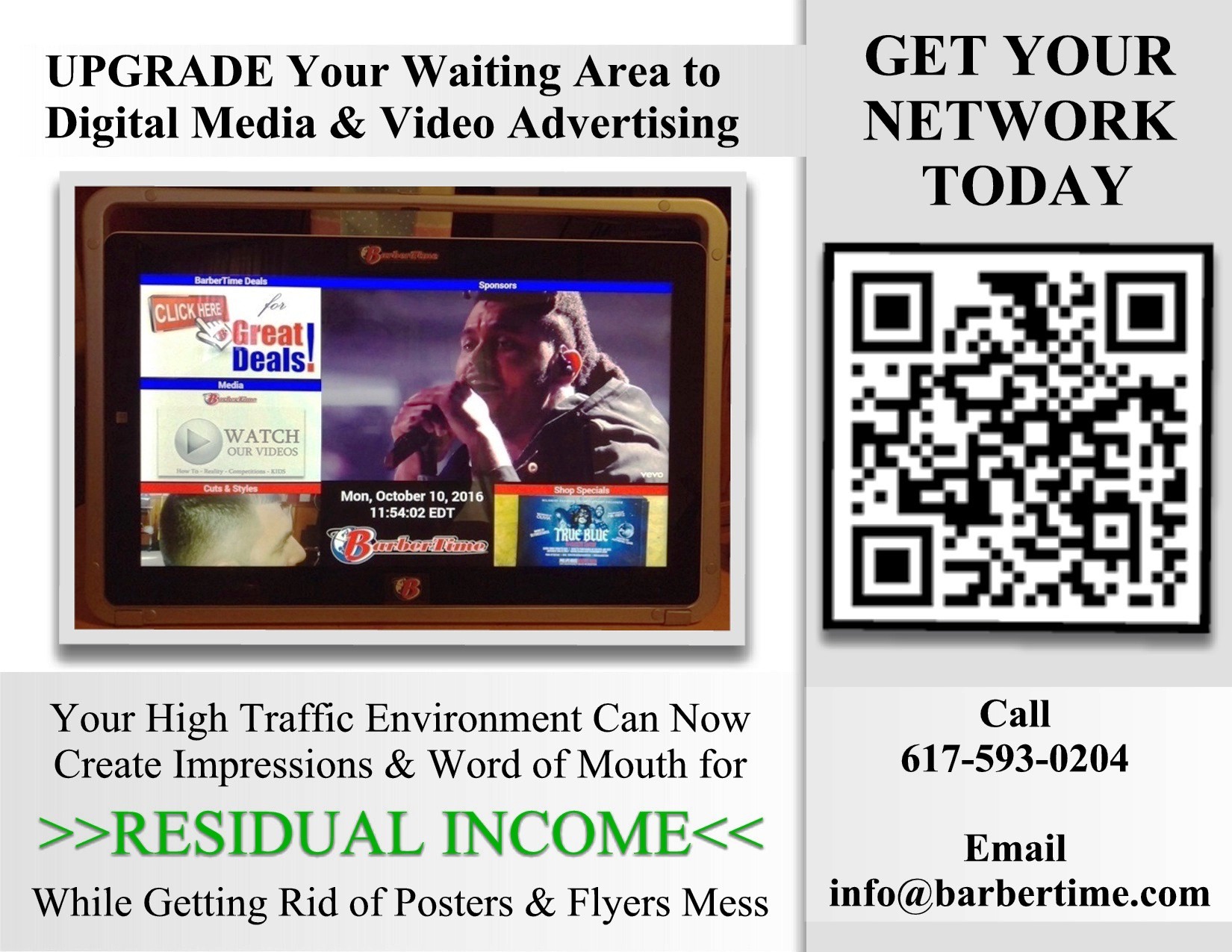