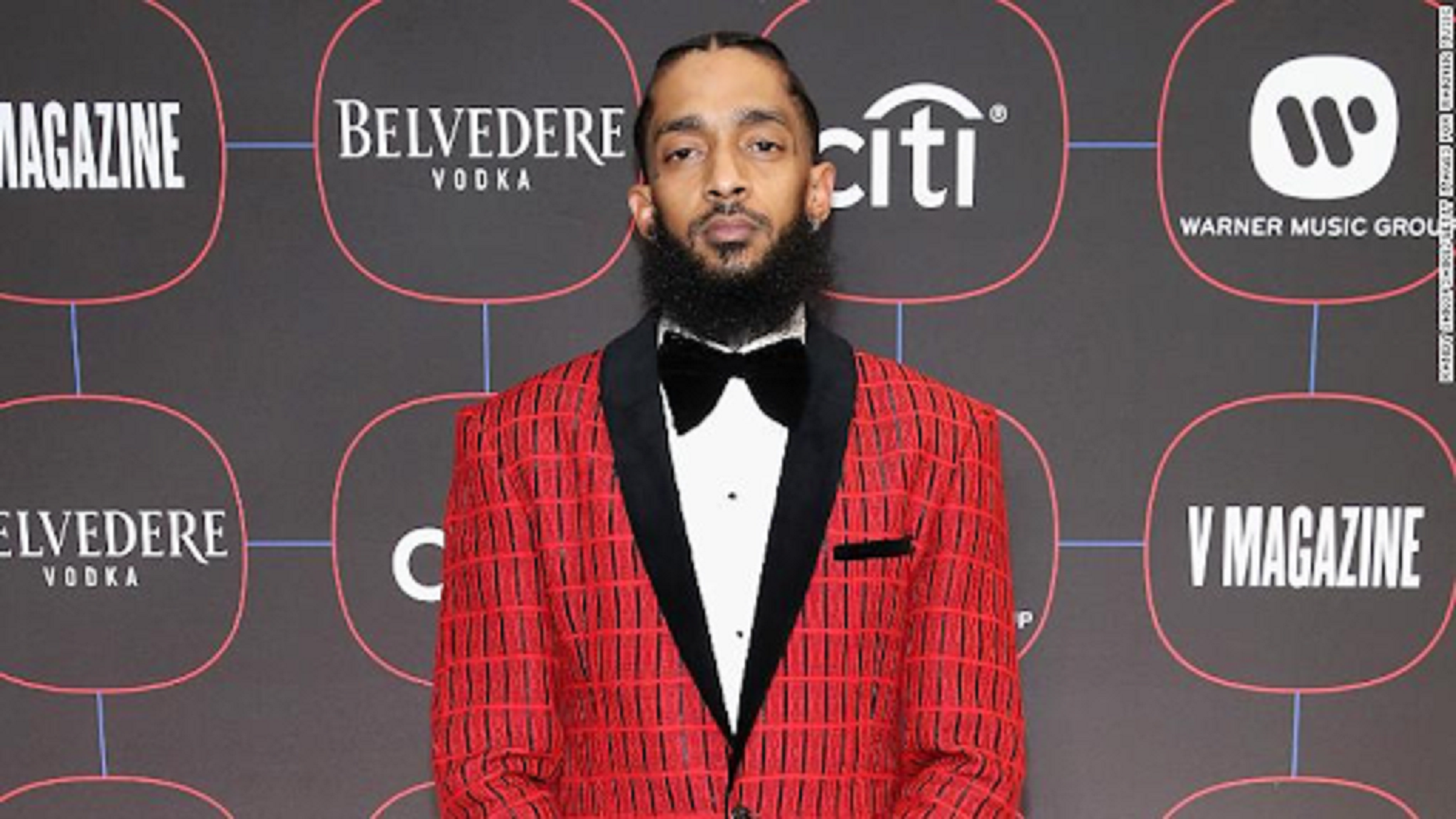 A strong legacy left behind by LA’s own! Prior to his passing, Nipsey Hussle was an inspiration for young black men, on both a spiritual and an entrepreneurial level. While living, Nipsey was a positive force within the rap game with a bright mind that wanted to change the world. Throughout various mixtapes and a Grammy-nominated debut studio album, Nipsey often spoke about the harsh realities in which he had to face while growing up in LA, and how an early exposure to gang life, drugs, and murder molded him into the man he was prior to his death. Starting with just the title of the album, ‘Victory Lap’, Nipsey going from gang banging, to dedicating his time to music, to releasing a studio album was huge for him. On this album Nipsey also touched up on what music means to black lives, as well as breaking the cycle of gang violence in LA.

On “Dedication” (featuring Kendrick Lamar) Nipsey said, “This ain’t entertainment, it’s for the n***as on the slave ship. These songs just the spirituals I swam against them waves with. Ended up on shore to their amazement.” This bar was considered one of the most impactful bars on his album after its release, as he was stating that although there are many systemic obstacles that black people have to face, music continues to uplift and service the black community with unity. In the next track “Blue Laces 2”, Nipsey briefly explains how he feels about the repeated cycle of gang violence in his old neighborhood when he said, “Third generation South Central gang bangers. That lived long enough to see it changing. Think it’s time we make arrangements. Finally wiggle out they mazes, find me out in different places…” What Nipsey is saying here is that whether it’s intentional or not, gang bangers pass down their gang life traditions onto their children. With Nipsey contributing to his old neighborhood by opening a business there, he’s bringing generations of destructive behavior passed down from past gang bangers to their family members to a halt.

In regard to his entrepreneurial influence, Nipsey’s mind was always there entrepreneurially. Back in 2013, Nipsey was selling physical copies of his ‘Crenshaw’ mixtape for $100 each. In the process, Nipsey caught the attention of Jay-Z, who ended up buying 100 copies of ‘Crenshaw’ because he respected Nipsey’s hustle.  Nipsey’s plans to give back to his community surpassed many expectations. As he began his business ventures by opening his Marathon brand clothing store at the corner of Slauson and Crenshaw in June of 2017. He owned the strip mall surrounding the store, he had intentions of building housing within that area as well. On February 15, 2017, alongside real estate developer and longtime business partner David Gross, Nipsey launched a coworking space called Vector 90 in South Central. The coworking space centered around teaching STEM skills to young black students within the area. Nipsey was also involved with an investment fund under the name, “Our Opportunity”, which was launched in October of 2019 by David Gross in honor of Nipsey Hussle. Its objective was to use tax incentives to further the development of predominantly black communities. Nipsey Hussle was trying to alter the way in which young black men and women could maneuver within systemic racism, as well as breaking the cycle of gang violence. Although he wasn’t capable of doing it within his thirty-three years of living, individuals such as David Gross will live up to what Nipsey wanted to accomplish, while also doing it in his honor.