Blame Game: Butler got everyone “All in their feelings”!

By BTfounderJuly 26, 2018Editorials, Sport
No Comments 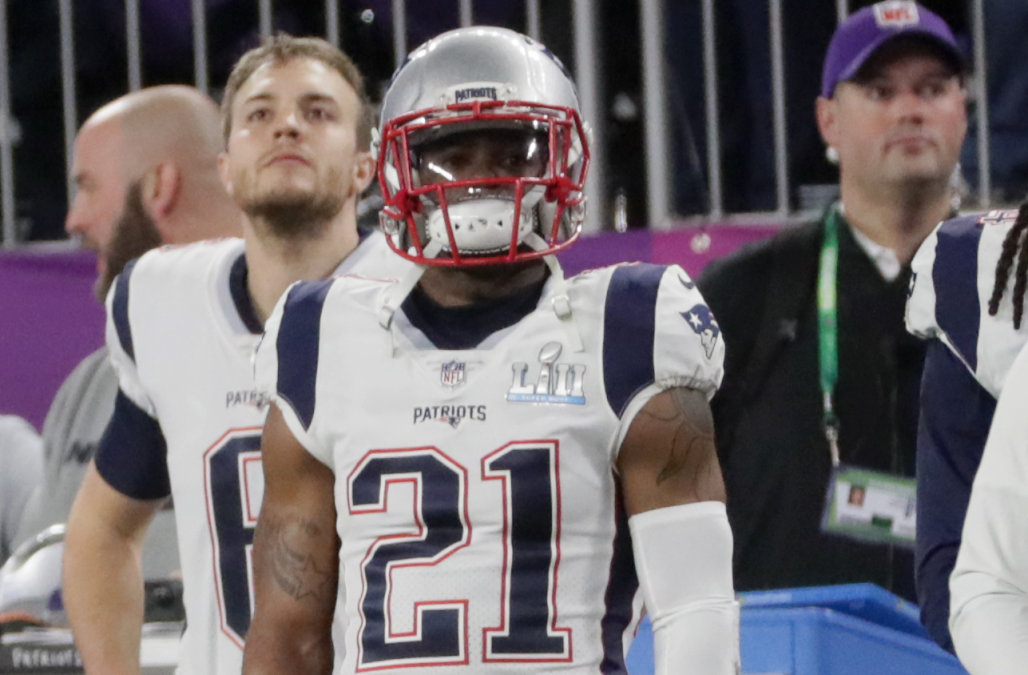 Sports: Butlers emotions are to blame

Let me first say I am a Patriots fan, a Butler fan and I am disappointed by the Superbowl loss.

That said, stop ALL the bitchn and recognize the fact Philly balled out and refused to allow the Patriots to beat them.

Bill made a decision based on what he always does. Butler dissagreed and cried on the sidelines. That is not acceptable know matter what your thoughts are. This is football… No crying on the damn sidelines in football!!!! That emotional outpouring affected the team far more than the decision not to START Butler.

Those emotions sent a wave of negative emotions throughout the team and Philly saw the blood was in the water. All of which fueled even further, a determined coach (whom said he would be pregame) with an aggressive game plan ready to exploit it.

The need to know why he benched Butler is irrelevant and an emotional burden that people need to let go! All you hear is people saying I feel like this and that, or everyone is sick of Bill, or Brady can do what he wants… You mean all the same rules and guidelines everyone has flourished in, including all you fans, that now that has to stop and Bill has to appeal to my feelings.

HAAAAAAAAA!!!!!!!!!!!!!! Ya’ll trippn… Butler, Brady, Kraft and all the above must understand this, that absence of “I feel like”, within a well structured system of willful people, creates a high level of sustainability for as long as it wants. But the introduction of “create this or that around me” mentality will allow big ass cracks to form and erode the system.

Kraft is content and missing his dear wife. Brady uses that and Krafts love for him to trade Jimmy and threaten retirement if Gronk is traded. All while Butler cries on the sideline at the SUPERBOWL, affects his teammates, gives Brady and Gronk a reason to act like 12 year olds, and leaves a lingering affect on fans feelings!

This wasn’t something new for Bill to do. The inability for a player to restrain from crying in front of billions of people was something new for Bill to handle. But I’m sure Bill would do it again based on the same reasoning going into the game. If he knew Butler would be out there crying and affecting his team Bill wouldn’t have dressed him and leave him at the hotel. The players would’ve been shocked and had all sorts of questions. But they wouldn’t have been out there taking on the emotions of a crying on the sidelines teammate.

The fact Butler did so made Bill’s reason for him not to start, a reason for Bill not to play him later in the game. And don’t think Bill felt Butler would have made a difference based on how the game the game started off. With Philly jumping on the Pat’s, Bill’s focus was adjusting the plan based on the current personnel. The 3rd quarter adjustments worked but the deficit and miscues on offense was to much facing a strong and very aggressive Eagles club.

Brady’s 500+ yards only tells a further tale of a determined team and coach bent on not being the Patriots next victim.

I’m not happy the haters and the Philly fans get to rub in “butter fingers Brady” or “can’t stop a nose bleed” secondary. But with my emotions in check I can honestly say, congratulations Philly cheese steakers on tying us at 1-1 head to head in Superbowls. 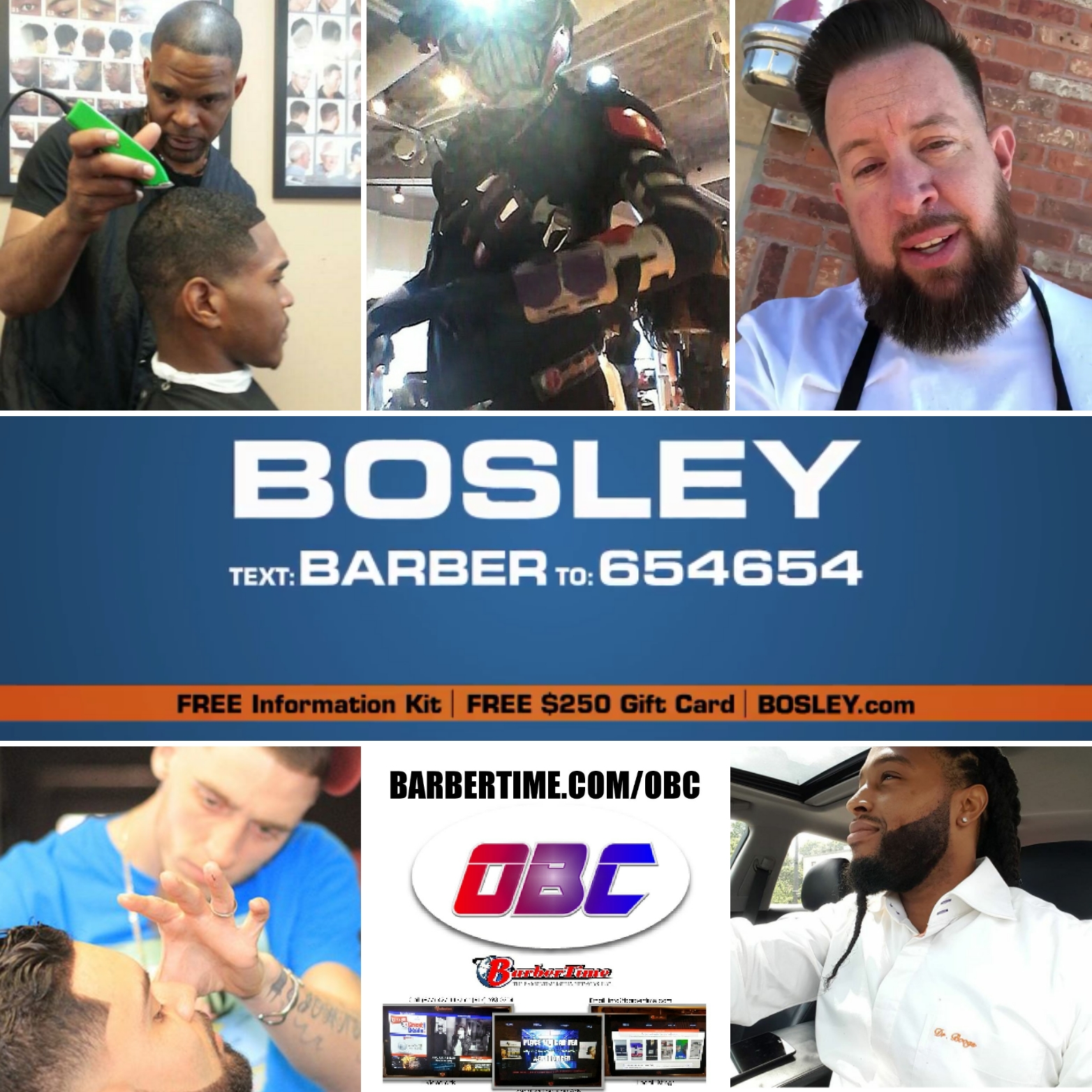