By BTfounderMay 13, 2016News
No Comments

ROCK HILL, S.C. — Denied service because of his race, a man says not only did a barber refuse to give him a cut because he was black, but he displayed a gun.

Larry Thomas, 65, was arrested and charged with pointing and presenting firearms at a person.

“I asked him does he shave, Can I have a shave?'” said Arthur Hill, of Fort Mill.

Hill says he had never been to the barbershop in the 2100 block of Celanese Road before. However, he says he was pressed for time and needed a shave before work.

“I can’t have facial hair, I work around food,” he explained.

Hill says he asked Thomas to clarify why he couldn’t get a cut.

“I  said, ‘Are you referring to African American hair?’ He said, ‘Yeah,’ and at the time I noticed he already had his hand gripped on a .38 snub nose chrome revolver.”

Hill says he told Thomas he didn’t want any trouble and left, but he contacted the York County Sheriff’s Office.

“I was shocked, I was shocked for my life, because I’m thinking that could’ve been me laying on the floor dead,” he said. “He did not point it at me, but it was  clear in sight like he meant business.”

Thomas was back in his shop Wednesday evening after spending the night in jail. He admits telling Hill that he doesn’t do black hair, because he says he doesn’t know how.

“I’ve had black people come in the door before and I tell them I don’t cut black hair,” he declared.

Hill says he never made any threats to Hill, but he always keeps a gun at his shop for his protection.

“I felt threatened,” he said

Thomas says he is no longer allowed to keep a gun at his shop while this case is pending.

He says this is the first time telling a black customer that he can’t cut their hair has led to an arrest. However, a former customer says his behavior has been so offensive, her family stopped supporting his shop.

Victoria Erwin says she referred a black friend to Thomas.

“He walked in and he didn’t even have one foot in the door and this man did say, ‘I don’t do black people’s hair,’ and they were very shocked,” she said.

The incident has Hill not just rethinking barbers, but his new home. He moved his family to South Carolina from New York City for a better life. Now, he says he isn’t so sure.

“I’m thinking about going back,”he said. “I’ve been on this earth for 37 years, and have never experienced something like this.” 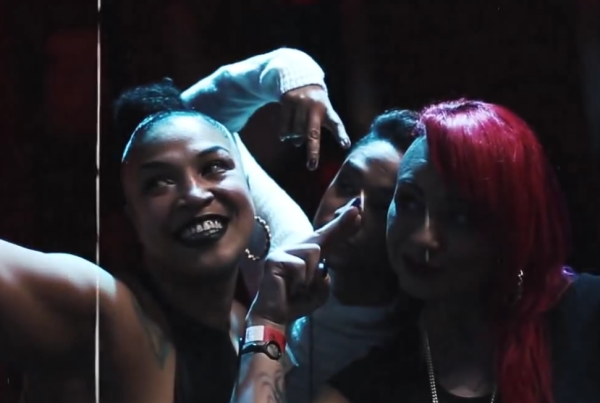