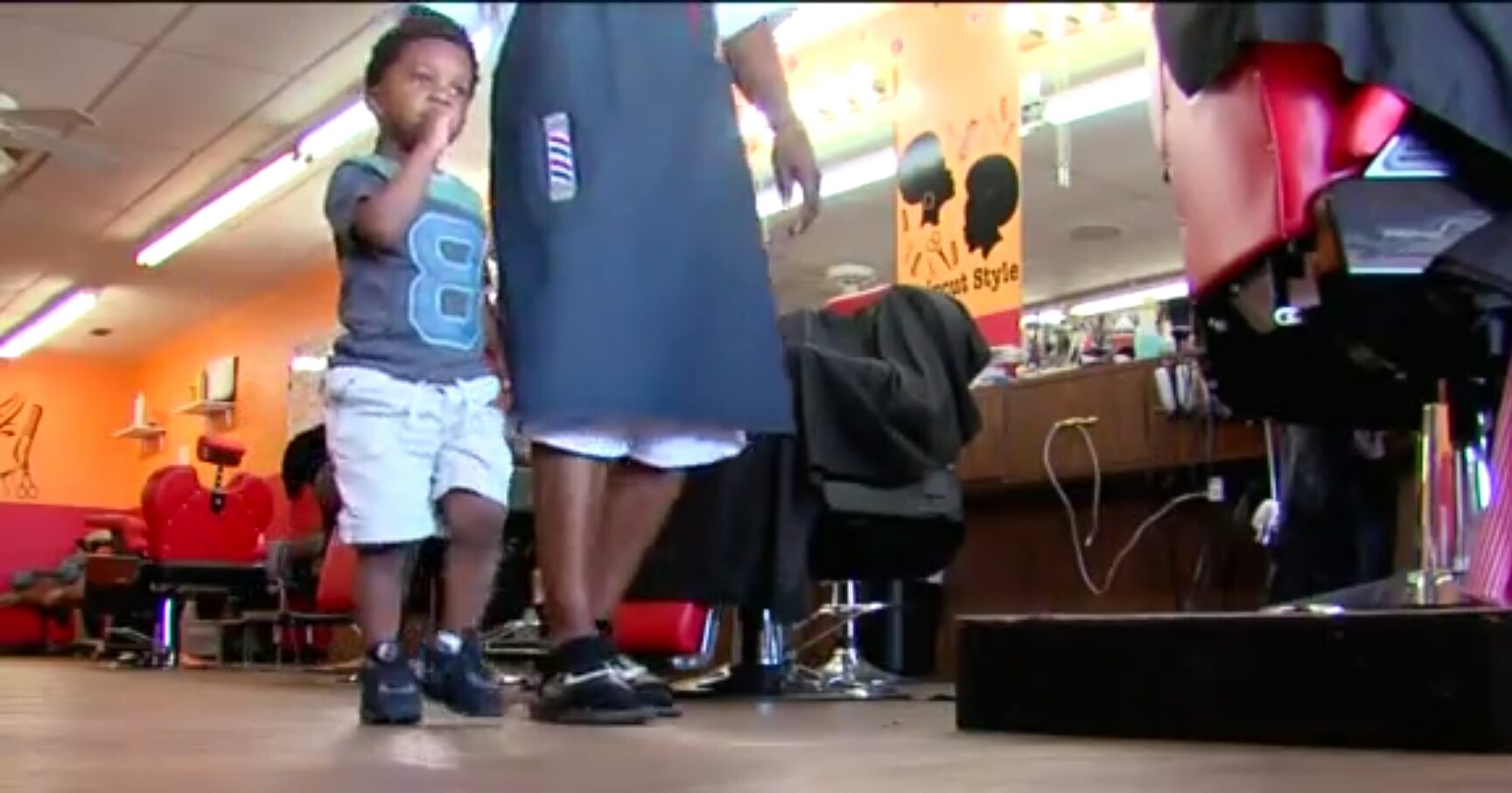 GRANDVIEW, Mo. -– Three metro barbershops are keeping their doors open for 24 hours straight, giving free haircuts to whoever walks through the doors. The barbers say it’s not about business, it’s about community.

Sheer Kuttz has all of the barbershop staples: the sound of trims, music, and lots laughs but barber Andre McCallop says it’s the conversations and the connections that matter most.

“You can get a lot of advice from being in a barbershop,” McCallop said.

That’s why Sheer Kuttz and two other metro barbershops are keeping their doors open for 24 hours, teaming up with CeasefireKC, the barbers hope young men and women who might be facing hard times will come sit in one of their chairs and talk it out instead of resorting to violence.

“Think about another way to handle a bad situation. Maybe find somebody to talk to, calm them down. Even vent to somebody who might listen even somebody you might not know,” McCallop explained.

Barbers here say they just want to be there, for kids like 9 year old Timothy Ford.

But it’s not just because of his fresh cut. The fourth grader’s dad, Timothy Ford Sr., was shot and killed in a metro apartment in 2013. Timothy Jr. was there when his father was murdered. He was 6 years old.

“I just love my dad because he was always there for me, he would never let me down,” Timothy Jr. said.

Timothy Jr. has a type of pain that will never go away but he says being here eases that pain if only for a little while.

“I know that some kids can relate to what I’ve been through, I know a barber shop is a good place to come to so kids can tell what happened in their life,” Timothy Jr. added.

“We put our hands out to people like that. To be able to talk and be free. Not be judged,” McCallop said.

“You got something going on in the home, or in the neighborhood, we can always come down and discuss things with each other,” one barber added.

Barbers hope by the time the buzzer stops, that people will walk away with much more than just a haircut.

“It feels good. It’s like they’re showing support for me because they’re having this event,” Ford said.