By BTfounderFebruary 10, 2017Barber industry
No Comments 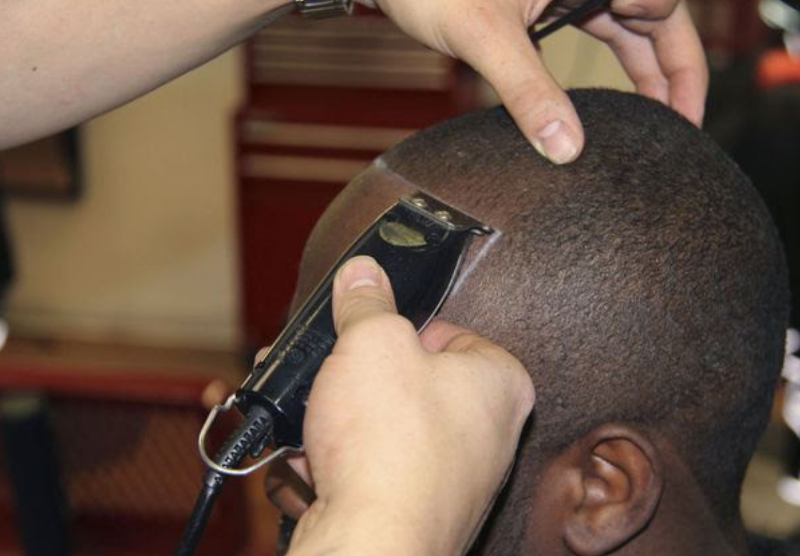 ST. PAUL, Minn. (AP) — It’s Sama Sandy’s turn at Final Cut Sports Barbershop in Rosedale Center. His barber goes to work with a clipper to buzz away weeks of growth. Then comes a barber pencil to draw a hairline, followed by a razor to carefully shave the outline.

The result: a neat brush fade with a crisp lining — the hallmark of a black man’s perfect haircut.

But here’s the thing: Sandy’s barber is white.

“Yes, he’s white, but he can cut,” said Sandy, who lives in Mounds View. “It’s all about can you cut hair, can you make me look good.”

It’s a business philosophy that’s helped break down ancient walls — barbershops traditionally are among the nation’s most segregated businesses — and turn a profit.

“We got white people, Asian people, black people, Mexican people, all working amongst each other,” said Matthew Wolfe, Sandy’s barber.

That was owner Dominic Warren’s intention when he and his wife opened the first Final Cut in 2007. The African-American barber chose a suburban mall, Southdale in Edina, as the location.

“We wanted to have a barbershop, but we didn’t want it to be labeled as a black barbershop,” said Warren, a south Minneapolis native. “We wanted a shop where everybody of every background can come and feel free and get a haircut, and that’s what we’ve got.”

It’s also meant a departure from the traditional black barbershop — a multipurpose institution in African-American history and often one of its few viable businesses.

The barbershop is akin to the church, a bastion of social activism, said Quincy T. Mills, author of “Cutting Along the Color Line: Black Barbers and Barber Shops in America.”

“When you lose those kinds of central institutions, you lose a community’s cohesion, you lose this gathering spot,” said Mills, who is also an Africana studies professor at Vassar College in Poughkeepsie, N.Y.

However, black barbershops are businesses. And that fact is often overshadowed by its social role, Mills said. “Final Cut is a clear example of a business owner who is looking at a different market and a different model for a black-owned barbershop,” he added. “It’s not expected every black barber operate with the same business model.”

In addition, to Southdale and Rosedale malls, there are Final Cuts in Maplewood Mall and Crossroads Shopping Center in St. Cloud. Warren just opened his fifth location, a shiny, 11-seat shop in Mall of America. It took eight years to get in the mall.

“It’s a huge deal,” he said. “Mall of America was a long-term goal so it’s awesome.”

Warren, also a barber instructor, has inspired and groomed others.

Bryan Diaz, 31, a Puerto Rican barber, learned from him first as his student at Moler Barber School in Hilltop, Minn., in Anoka County, then as a barber at a Final Cut.

Diaz opened Elite Sports Barbershop in Oakwood Mall in Eau Claire in 2014 to serve the college. Last year, he expanded to a second location in Eden Prairie Center Mall.

“Dom was my mentor; he helped me every step of this journey,” Diaz said. 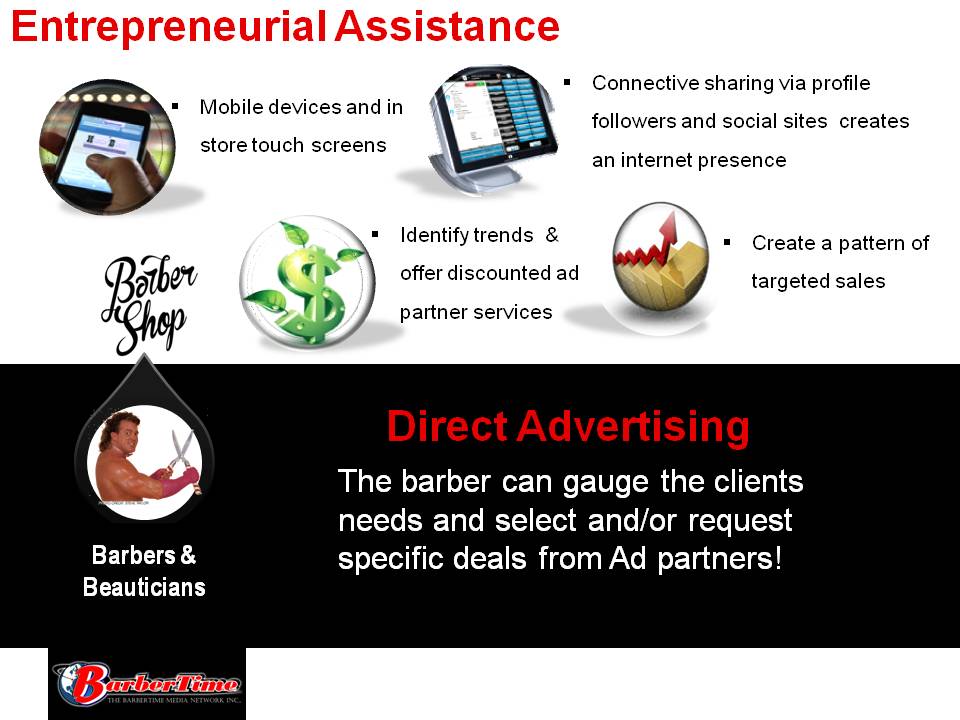