By BTfounderSeptember 14, 2016News
No Comments

Six-year-old Elijah Warren climbed into a booster seat, grinning as barber Rodney Brower covered him with an apron. His older brother, Jacquez, waited in the corner for the haircut to finish.

Trying to start a conversation with Elijah, Brower asked if he was going to be better than his brother at football one day.

“I already am,” Elijah said.

After the laughs, he continued to talk about football and Brower continued to listen. Elijah said he wants to be a running back.

“We’re listeners really,” Brower said about barbers. “A lot of people come in the barbershop and it’s not really about the cut, it’s about the conversation.”

But black-owned barbershops like of Signature Kutz Barber Shop on South Driver Street have evolved since the 19th century, transforming from a service business for white clientele into a social gathering space in black communities.

Quincy Mills, a history professor at Vassar College, chronicled black-owned barbershops in his book, “Cutting Along the Color Line: Black Barbers and Barber Shops in America.”

In the 19th century, most black-owned barbershops served white clients exclusively. Wealthy white businessmen and politicians in the South refused to get a haircut next to a black man, Mills said.

“In many ways, he made these compromises in his barbershop to help build enterprises and build black institutions for African-Americans,” Mills said. 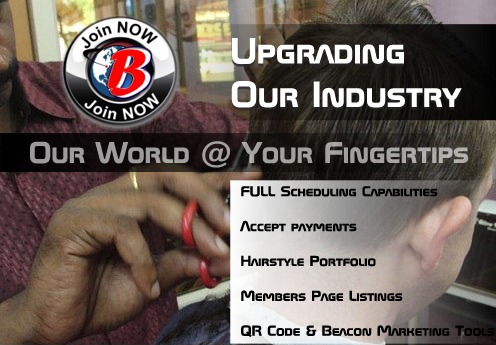